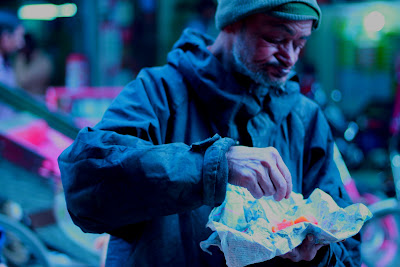 My street My food. 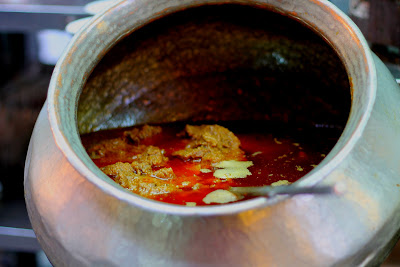 After delivering a lecture at his alma mater, St Stephen’s college, former minister of state for external affairs, Shashi Tharoor, decided to go to old Delhi for dinner with wife Sunanda. However, unlike Stephen’s, where Tharoor received a standing ovation, the dinner experience was quite humbling for the couple. Tharoor, who wanted to dine at Karim’s, assumed he would have no problem in getting a table. But Karim’s, it seems, is unfortunately a little more famous than Tharoor. When he was told he would have to wait for a table, he opted to leave the restaurant. Interestingly, the menu of the restaurant has an extract from a review that his son wrote for the Time magazine. But that didn’t help!
http://bit.ly/vZy53P — in New Delhi, India. 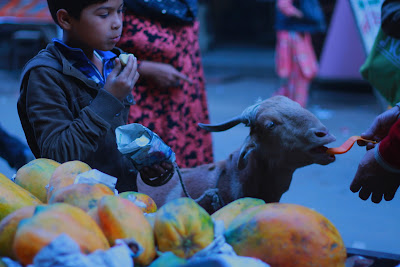 Basheer's aadu  in one of its delirious wanderings 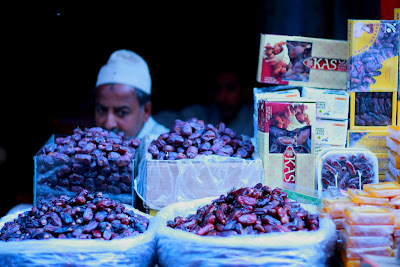 Distant gaze, across a few centuries 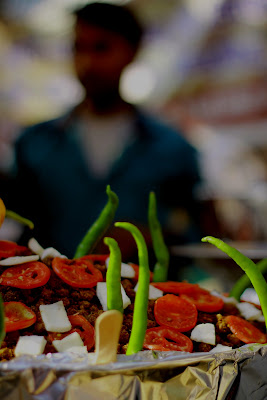 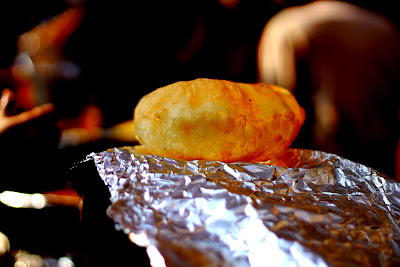 I don’t know anything about light, from where
it comes nor where it goes,
I only want the light to light up,
I do not ask to the night
explanations,
I wait for it and it envelops me,
And so you, bread and light
And shadow are.
-Neruda 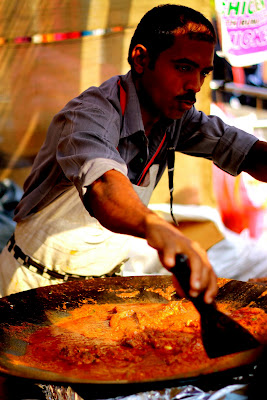 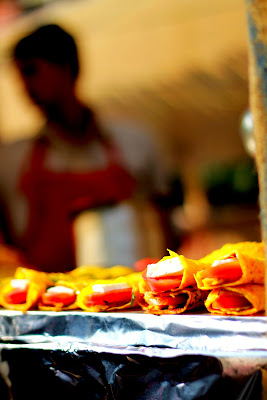 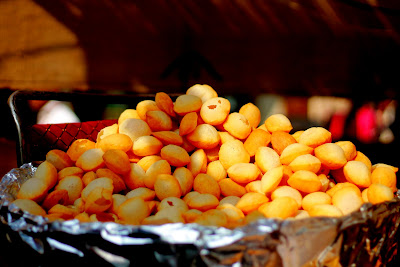 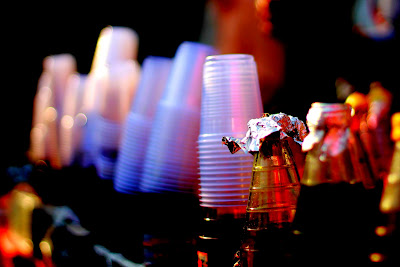 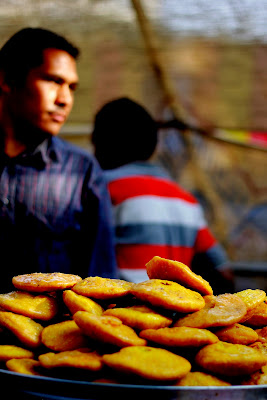 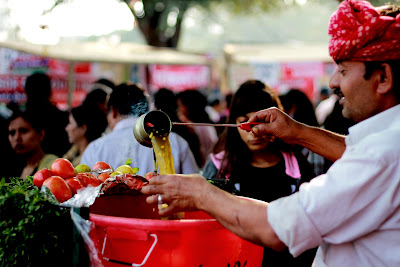 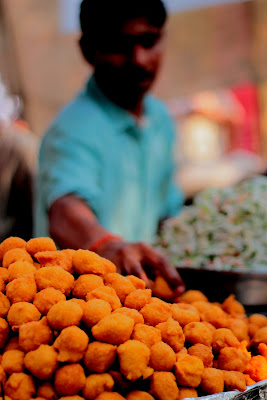 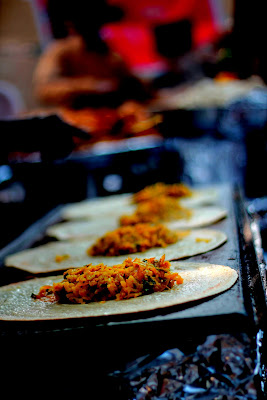 Zen and the Art of Masala Dosa making 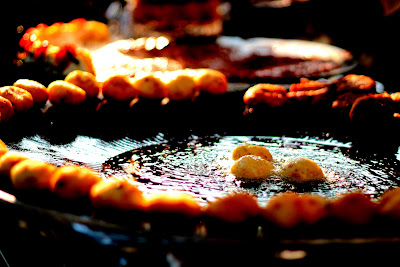 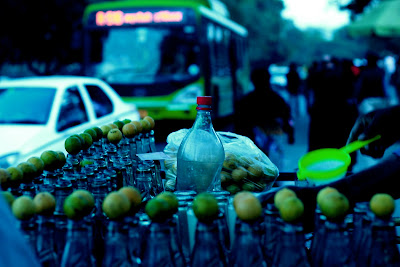